Everything you need to know about The Tina Turner Musical

Between Tina herself to the woman playing her, here is everything you need to know…

From small beginnings to world wide stardom, there is not a person alive who can deny that Tina Turner is one of the most quintessential artists of the last century. So it’s not a surprise that her life has been transformed into an incredible stage show at London’s Aldwych Theatre. From energetic performances to powerful vocals, here is everything you need to know about Tina, The Tina Turner Musical.

Who is Tina Turner?

Born in 1939, Nutbush, Tennessee, who isn’t Tina Turner? A musician, a dancer, an actress, producer, author, parent, partner – but foremostly, a singer. Her powerful set of lungs blasted Tina into stardom alongside partner Ike Turner in the 60’s, going on to become an even more popular solo artists with hits like What’s Love Got to Do with It (which earned her four Grammy Awards including Record of the Year), and multi-platinum albums Break Every Rules and Foreign Affair.

Alongside her incredible music career, Tina saw much success on the big screen with roles like the Acid Queen in Tommy and starring alongside Mel Gibson in Mad Max Beyond Thunderdome. She’s one of the most decorated musicians of our time, with 12 Grammys, three Grammy Hall of Fame’s, and a Grammy Lifetime Achievement Award. She’s the only female artists to receive concurrent Grammy nominations in pop, rock and R&B, and she’s largely regarded as having sold more concert tickets than any other solo performer in history.

Now, at 78 (nearly 79), Tina – whose real name is Anna Mae Bullock – has renounced her American citizenship for Switzerland, with her permanent residence now in Zurich alongside husband Erwin Bach. She has four children, two her own and four adopted, and subscribes to the Sokka Gakkai school of Buddhism.

What is it about?

Simply, the musical is all about the singer’s career and documents the fascinating rise of Ms Tina Turner herself, going from local church choirs to Ike Turner’s Kings of Rhythm to solo super stardom! This musical provides a fly-on-the-wall look into the trials and tribulations Tina went through, showcasing her resilience and integrity as she defies all previous notions of age, gender and race.

In 1993, Tina’s autobiographical novel I, Tina was dramatized into the film What’s Love Got to Do with It starring Angela Bassett, but the rights to Tina and Ike’s names, images and story had been sold and manipulated for fictional purposes. Both Tina Turner and Ike have spoken about how the film wasn’t strictly the truth, and therefore the musical aims to be more accurate about what happened. It has been presented in association with Tina herself, working closely with the team every step of the way.

Who is playing Tina? 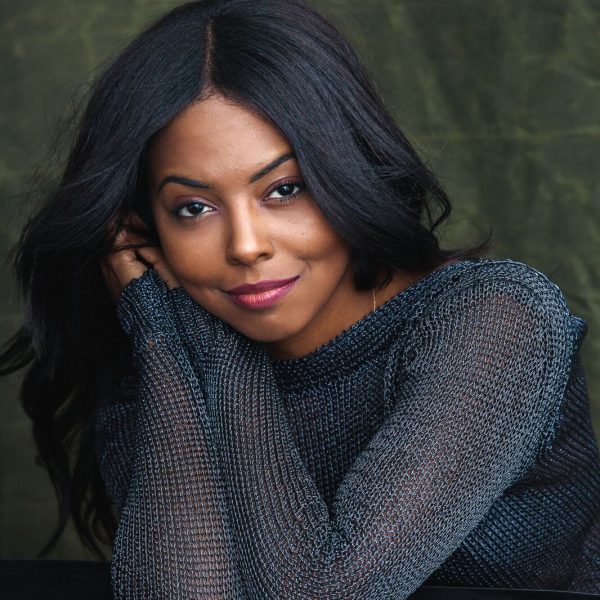 Playing Tina Turner is American actress Adrienne Warren, known for her work on Broadway in Bring It On and Shuffle Along ­– for which she received a Tony Award nomination for Best Performance by a Featured Actress in a Musical, as well as a variety of TV shows and films like Orange is the New Black and Royal Pains, with a CBS pilot titled Perfect Citizen in the works. She’s toured and recorded with the multi-platinum selling Trans Siberian Orchestra, and has performed live on The Today Show, The Wendy Williams Show, America’s Got Talent, the 67th Tony Awards and the 2012 Macy’s Thanksgiving parade, and she’s currently the voice of Maybelline New York.

Who is in the cast and creative?

The book comes from Katori Hall, Frank Ketelaar and Kees Prins, with acclaimed director Phyllida Lloy leading the show following her smash hit Mamma Mia!, having directed both the stage show and the musical movie starring Meryl Streep, Pierce Brosnan and Amanda Seyfried, for which she received a Golden Globe and BAFTA nomination. Other directing credits for Lloyd include Mary Stuart, The Iron Lady and Six Degrees of Separation.

The full cast & creative is as follows:

Is the show good?

If the Guardian is anything to go by, the musical is about Tina Turner’s success in the form of a “heady celebration of triumph over adversity”, hailing it as the best if bio-musicals a staggering achievement from Phyllida Lloyd. Likewise, the Independent saw the show as an outstanding success, praising Adrienne Warren’s ability to show the various facades of Tina Turner and exemplify her trademark mannerisms, whilst The Stage saw it as the “next mega-hit jukebox musical”.

What songs are in it?

As the musical is about Tina Turner’s longstanding career, it feature a variety of numbers from her time with Ike to all throughout her solo albums, including covers and b-sides.

Tina is taking place at the Aldwych Theatre in London, located in the West End on 42 Aldwych. As part of the Nederlander Organisation, the Aldwych has a long history with theatre and a masterful approach to shows, complete with exemplary facilities guaranteed to fulfil your every need.

Getting into the theatre you’ll be met with five steps although step free access is available at the side of the building and door staff can help you. Once inside the stalls are accessed by 25 steps over three flights with a gentle incline throughout. The Dress Circle is just 25 metres from the foyer and has step free access to Row C, although rows A-M have two steps per row with handrails in place. Grand Circle is located 15 metres from the main entrance, with 50+ steps leading to the rear once inside. Guide dogs are welcome inside.

On-site the theatre has a variety of places to eat and drink, including The Delaunay open for breakfast, lunch and dinner and with its own separate entrance into the Aldwych. You’ll also be able to visit Indigo, just a short 2 minutes’ walk from the theatre complete with a delicious pre and post-show menu. If you fancy something more exotic, Roka Aldwych serves contemporary Robatayaki cuisine from Japan for delicious, grilled meal before the curtain lifts.

When is it on and how long is it?

The performance runs from the 21st of March until 16th February in 2019, with shows every Monday to Saturday at 7:30pm, and two matinee performances at 2:30 on Thursdays and Saturdays. The show lasts approximately 3 hours with interval.

Where should I stay? 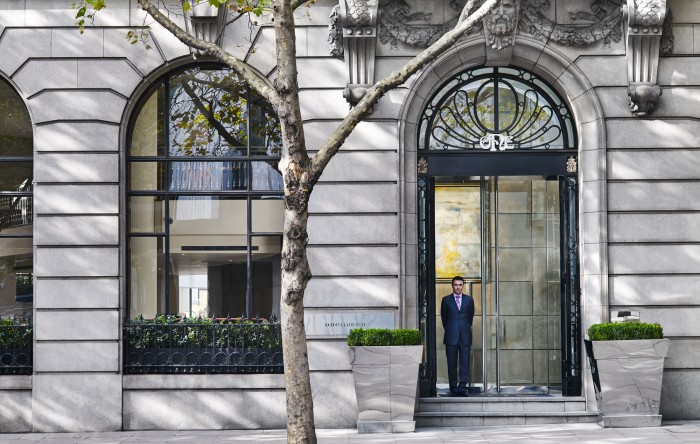 In the area you can find a selection of wonderful hotels to stay at, including the Waldorf Hilton  and ME Hotel. For a more personal vibe, check out the independently owned luxury hotel One Aldwych.

How do I get tickets for the Tina Turner Musical?

TickX has done all the hard work so you don’t have to, with all major ticket sellers compiled in one place so you can get the cheapest prices available! In fact, with our calendar view you’ll be able to see the best nights to go, as well as getting to hand pick your seat yourself!

While we may be able to provide you with everything about Tina Turner the Musical, sadly this is not something we can help you with – but we’re fairly certain it’s lots and lots and lots of hairspray.